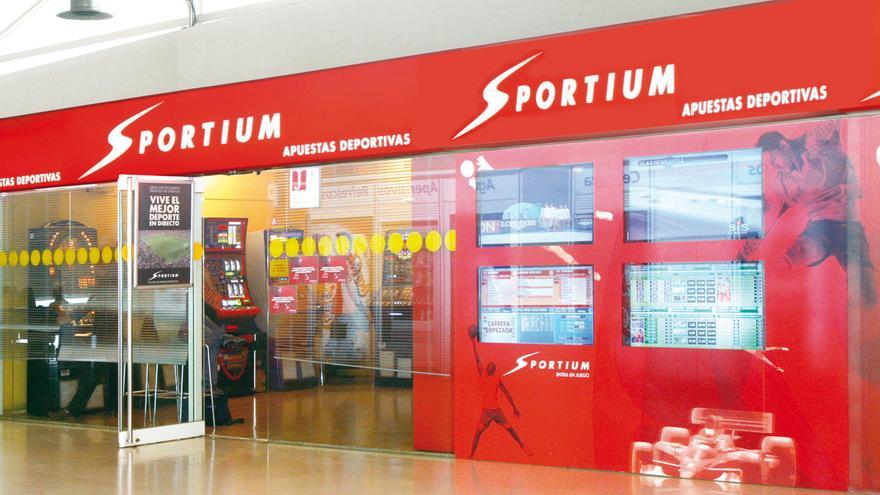 The Ministry of Consumption has sanctioned for serious or very serious offenses to a total of 19 operators in the online betting and gaming sector in Spain during 2021, in addition to imposing fines for more than 58 million euros and close 13 web portals, as reported in a statement by the department led by Alberto Garzón.

Of the 19 resolutions issued by the General Directorate for the Regulation of Gambling, 13 have been for very serious infractions and have led to the disablement of operators for a period of two years. It is the case of SBGC, Techsential Limited, Promedia NV, Xplay NV, Tekhou5 Limited, Halcyon Super Holdings, Wir-Wetten, Betrust, Global Games Tech, Tic Tac Toe, MxMark Enter Prizes, Oceanbreeze Tech y Pan de Bono Consulting Limited.

According to the sanctions established in the Gambling Regulation Law for infractions very seriousexcept for MxMark Enter Prizes and Wir-Wetten which resulted in a fine one million euros each one, the rest of the operators have been punished with fines of 5 million euros. In total, Consumption imposed penalties for a total of 57 million euros for providing betting and gaming activities without having the enabling title to do so.

The General Directorate for the Regulation of Gambling has also detected serious infractions in other six operators of the betting and gambling sector ‘online’ during the past year for “allowing access to gambling activity to people who are prohibited from doing so”. It is the case of Codere, Electraworks, MRG, Leovegas and Sportium Digital Betting. As well as for exceeding the limits established in the sessions of slot machines, in the case of Beatya Online. In these cases, the fines amount to more than one million euros in total.

It is the first time that Consumption makes public the firm sanctioning resolutions that have been imposed administratively by virtue of the latest amendment to the Gambling Regulation Law, which establishes that serious and very serious infractions will be published on the website of the Directorate General Regulation of Gambling once notified to the interested parties. The Ministry has described this last point as a “transparency exercise” that makes it possible to know what are the sanctioned web domains for serious or very serious offences.